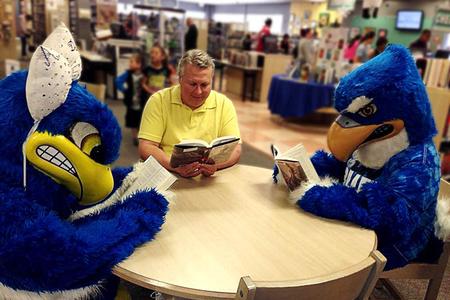 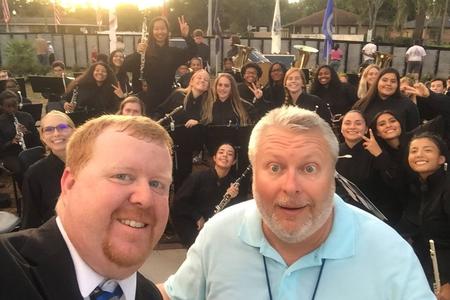 January 1996 to the Summer of 1998 - Alternative Education (Troubled & At-Risk Students)Through Orange County Public Schools, I worked at the Club, a Level VI program run by the Urban League as well as a Level II program run by the County in Pine Hills (Grades 6-12).

2004 to Present:Apopka High School - I teach AP United States History along with two electives, Holocaust Honors and Anthropology Honors. I'm sponsor of the Student Government Association and Co-Sponsor of the National Social Studies Honor Society with Mr. Mellon. I was AHS's Teacher of the Year 2009-2010 (2011) and received an honorary diploma from Apopka High School at that time. I'm a proud member of the AHS Class of 2010! I published the novel "Orange Groves" in 2012. I am also a College Board AP Reader.